The very earliest 25th series rifles follow the same pattern as the late 24th series examples. They still had an adjustable rear sight, no front sight wings, and a stock with a metal butt plate, but large recoil lug. Generally, it will have the look of a transitional rifle. On this example you can see the very distinct chatter marks on the stock wrist, which is very typical of late war Kokura rifles. This pattern of rifle is found up to the 20,000 range or so.

Photos from the collection of Gunboards member ​diss0lutus 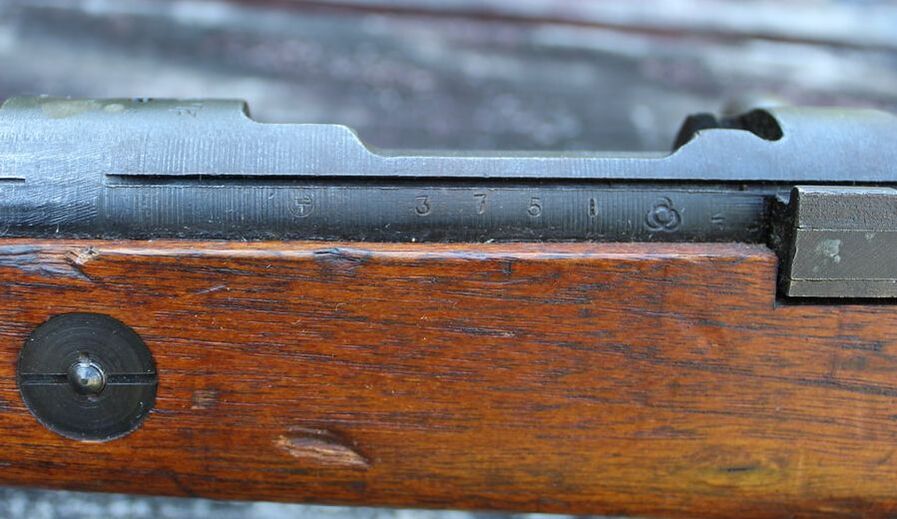 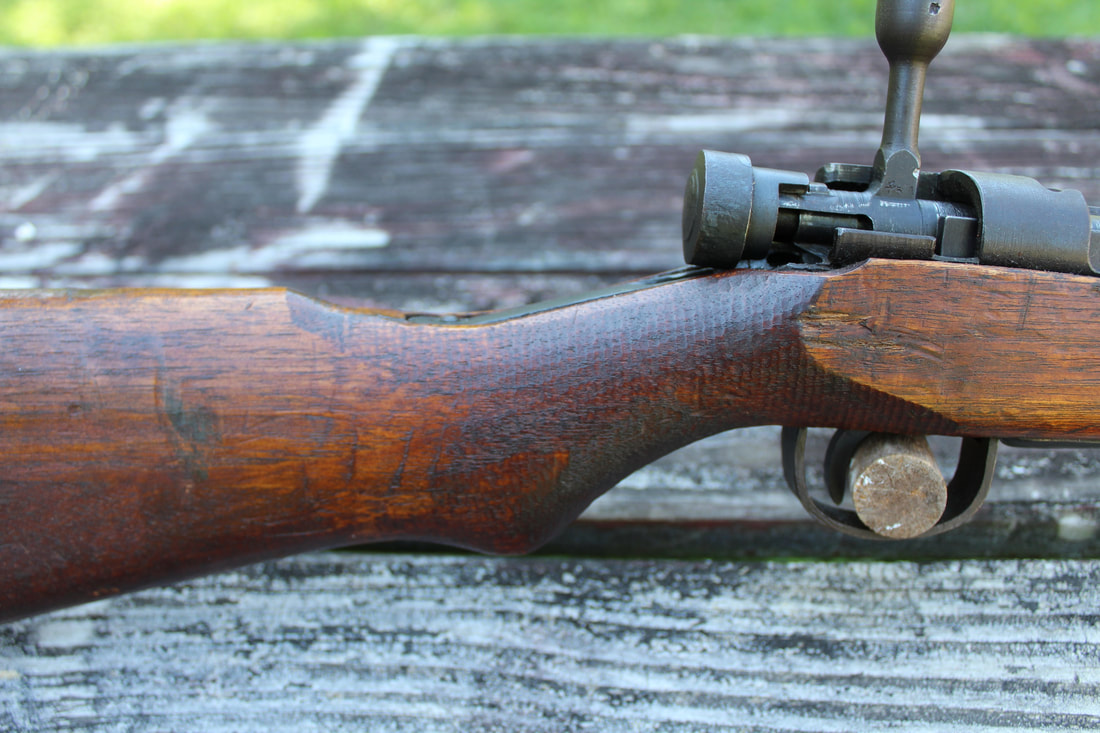 Please note the following features of this later production 25th series rifle, once the fixed rear sight was put into production:

-The rear barrel band of many late production 25th series rifles lacks the round, washer like portion around screw hole of the band.

-The extractor is not numbered but the bayonet lug is, despite being welded and pinned in place on the barrel 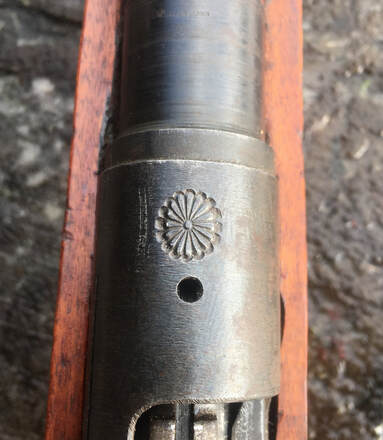 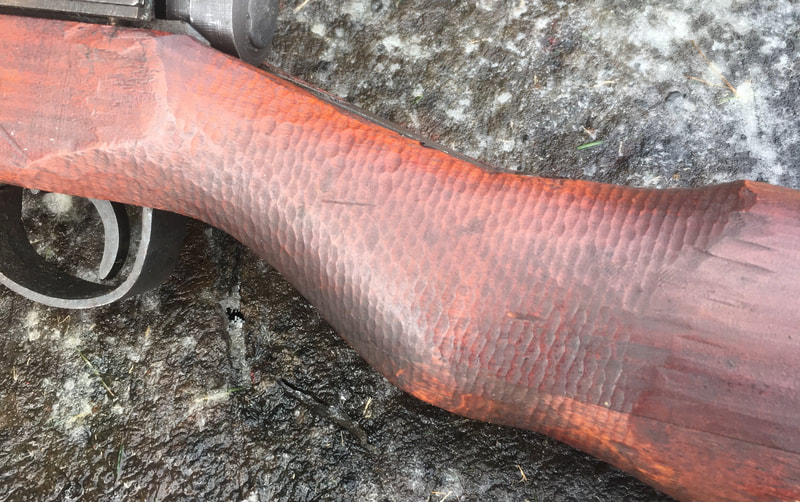 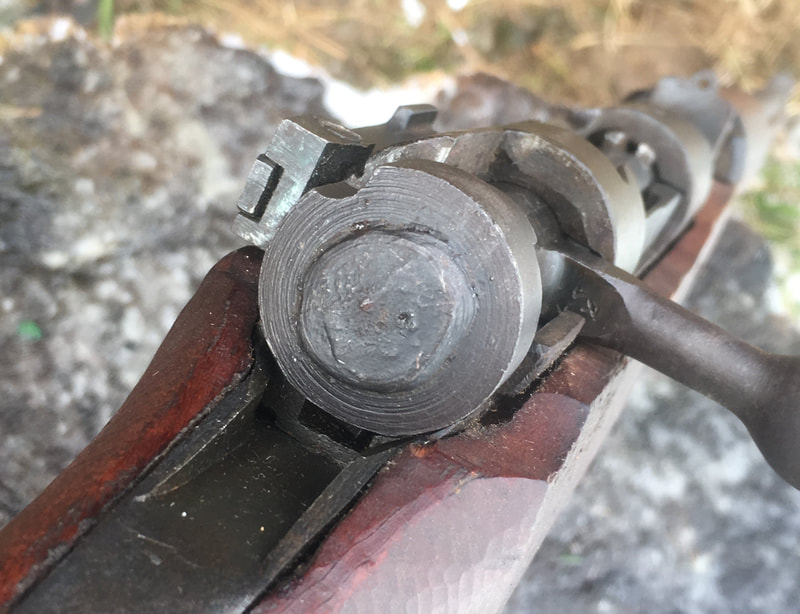 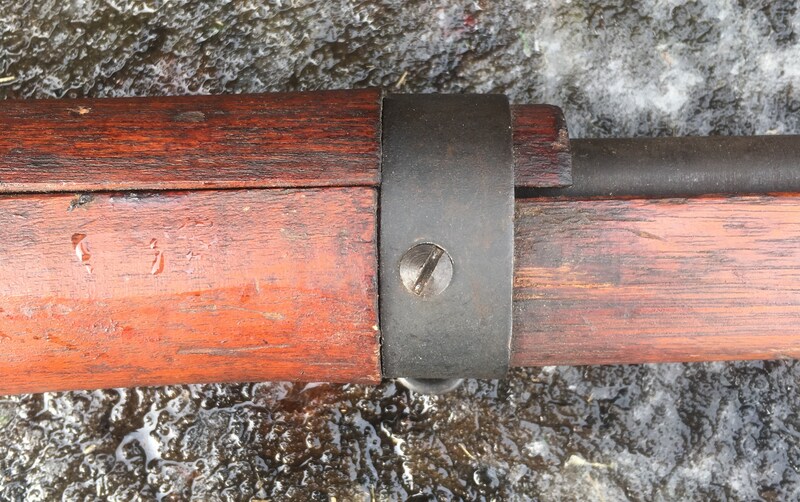 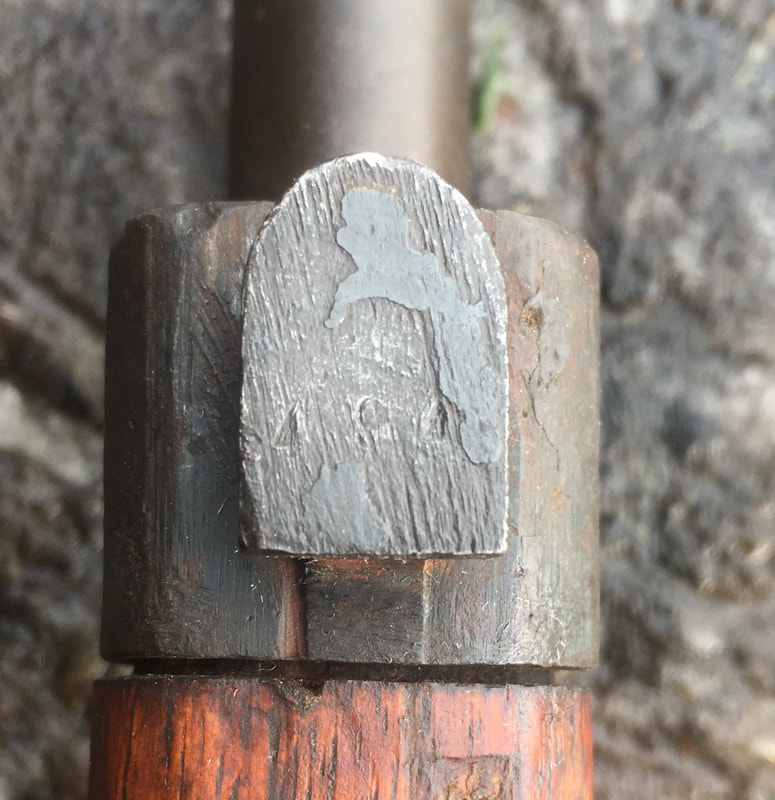 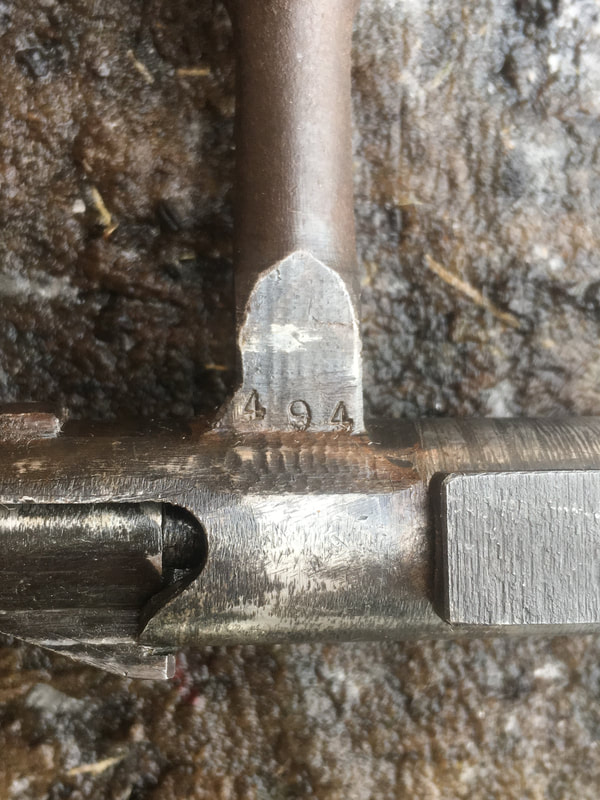 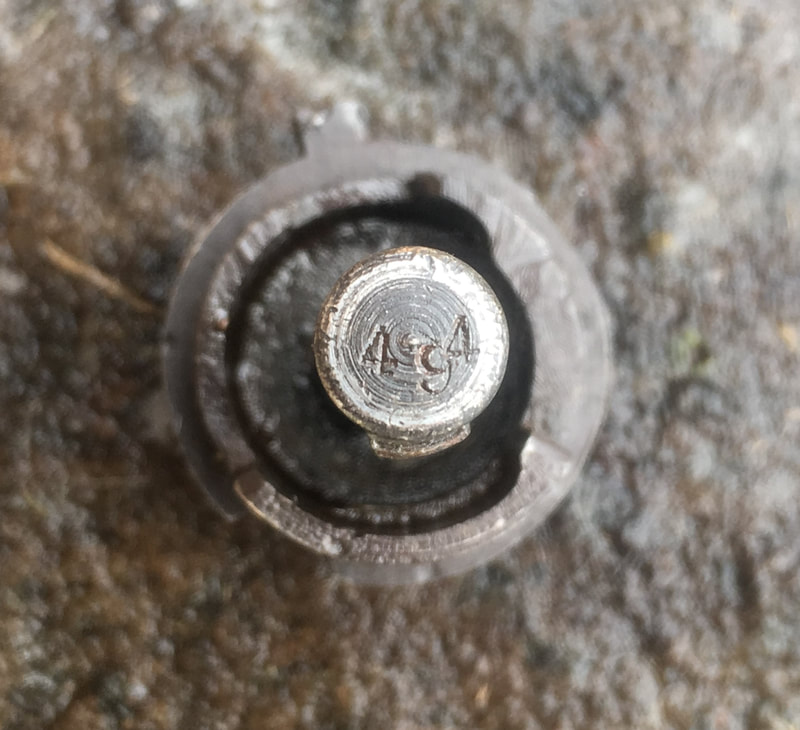 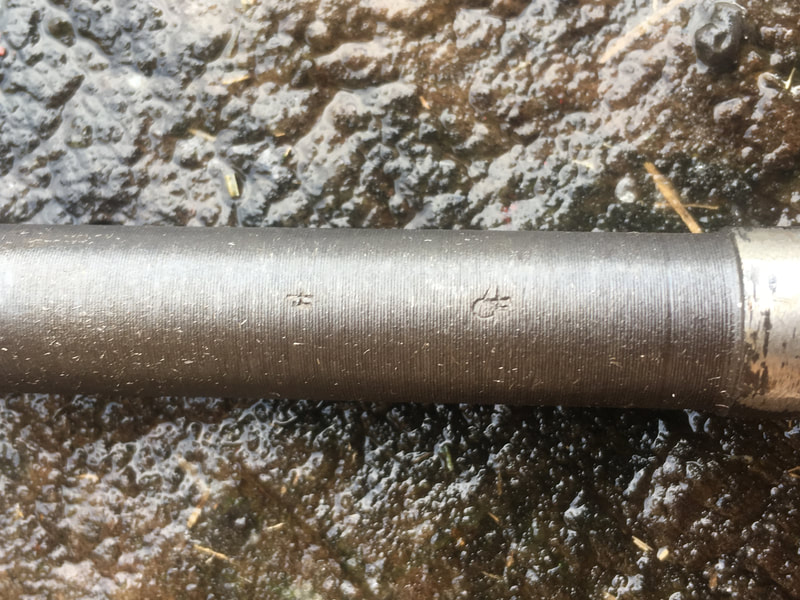 This is a fairly rare variant of the late 25th series, which actually uses a Toyo Kogyo proofed stock. These rifles are generally found in the 83,000 range of the 25th series. The barreled action and parts follow standard late 25th series features, as discussed on the previous rifle. One interesting feature is the missing front sight blade. While possibly removed post war, it is a noted feature that occasionally later war Type 99's are found without these installed, possibly due to factory error/rushing.

What is distinctive about this variant is the stock itself. Notice that unlike the previous rifle, this stock has finger grooves. This is unusual for a late Kokura rifle, which had stocks lacking the grooves. Also notice the overall color and style of the finish. It's much more similar to the 35th series Toyo Kogyo rifles rather than Kokura production. The final interesting feature is the Toyo Kogyo circle proof on the bottom of the stock. This proof is in the stock maker's location, while the area that is supposed to have a final inspector proof is missing. This is because the stock itself was made by Toyo Kogyo and somehow supplied to Kokura. Since Kokura did not proof their stocks, it makes sense the final arsenal proof is missing.

Also of note is that the recoil bolt in the stock is installed the opposite way a Kokura lug would be installed, but is correct for Toyo Kogyo.

While unusual, it's not unheard of for other arsenals to provide stocks to different manufacturers, as in the case of Kokura helping Jinsen with their stocks and small parts of the early 40th series rifles. 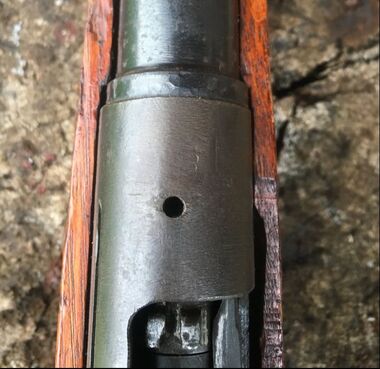 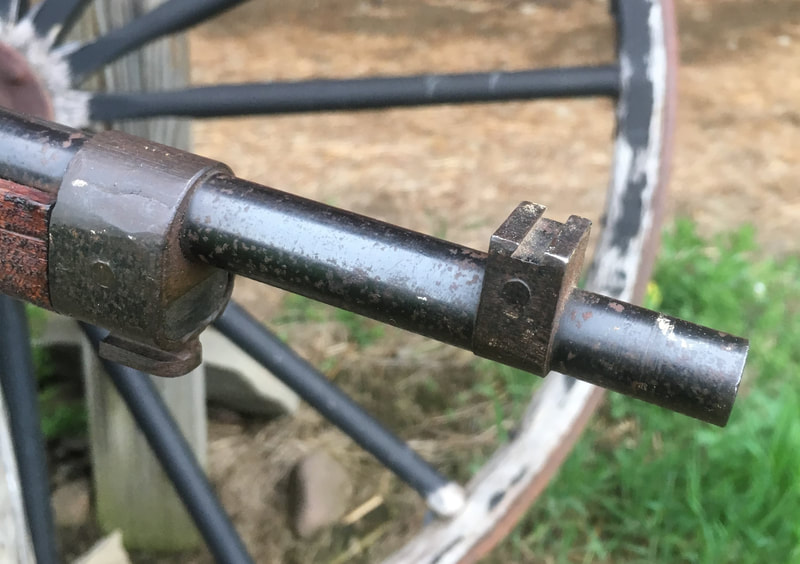 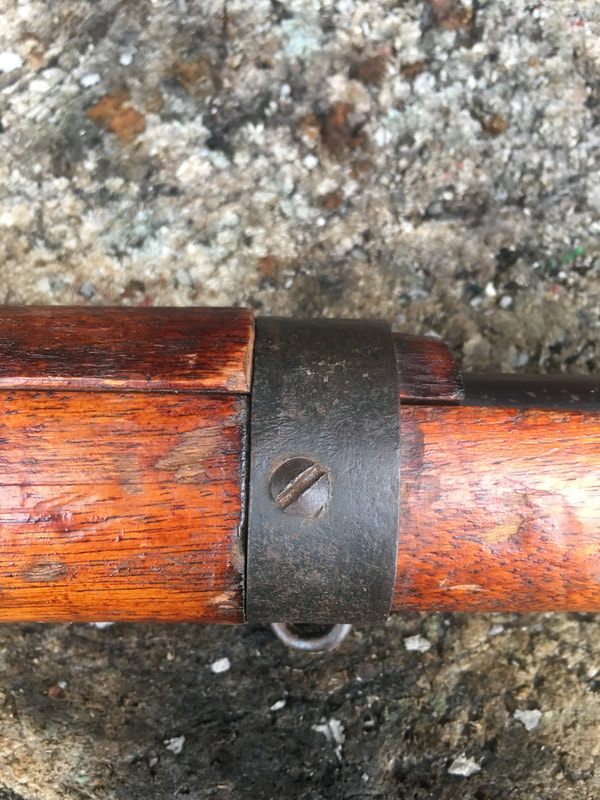 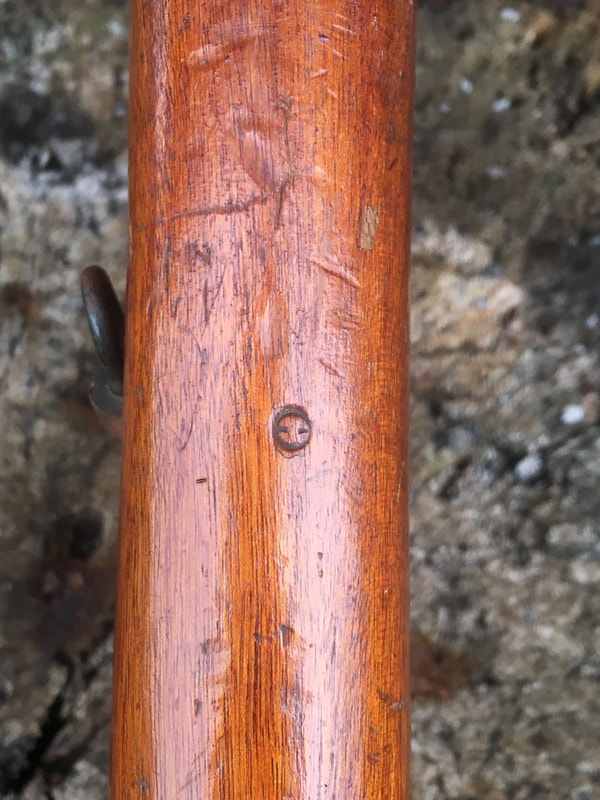 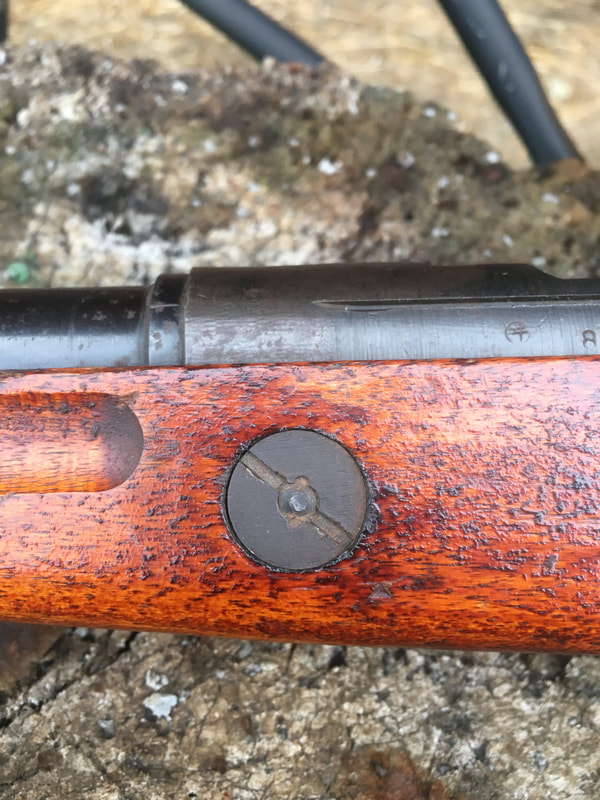 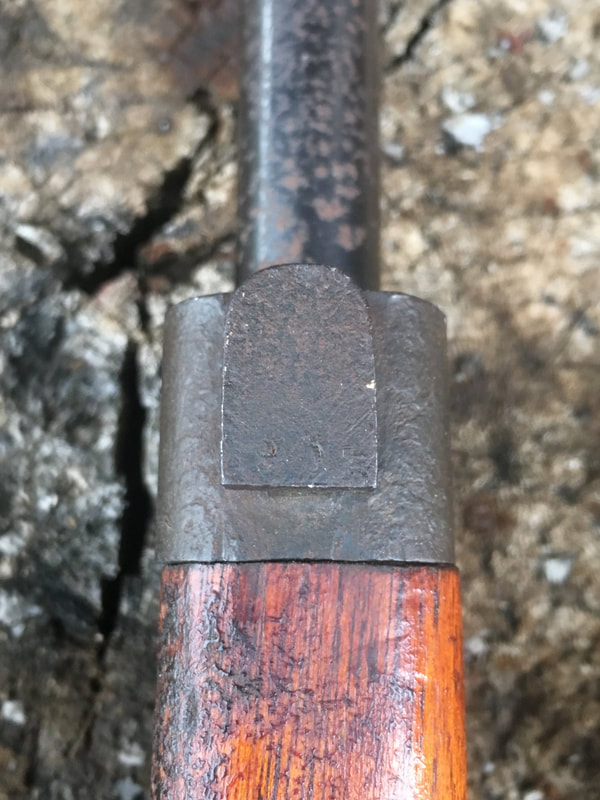 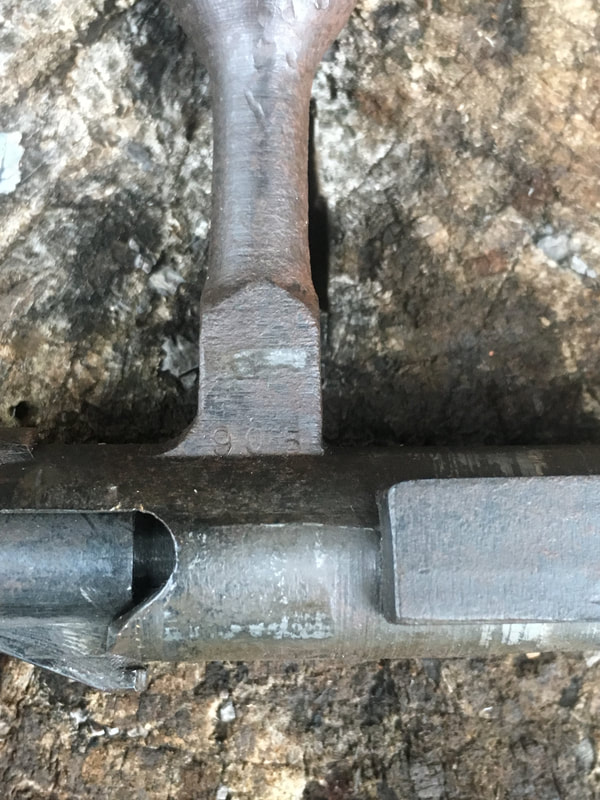 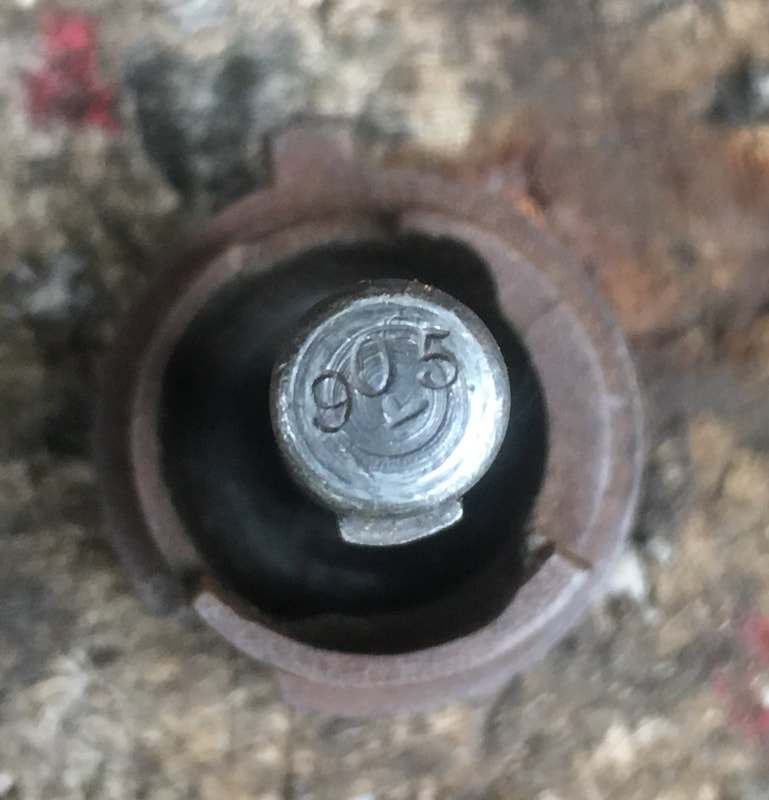