Perhaps more than any other World War II military rifle, Type 99's (or Arisakas in general) have a great deal of myths and misconceptions associated with them over the years. Today, through research and study of surviving examples, collectors have been able to dispel many of these rumors and falsehoods spread through gun shows and publications over the years. On this page we will attempt to dispel some of them.

#1 - "An intact mum means my rifle was a battlefield pickup!"

Nearly all Type 99 rifles are stamped with a chrysanthemum symbol on the top of their receiver. In short this mum (as it is commonly referred to by collectors) was the symbol of the Japanese Emperor. The mum's placement on the rifle meant that it was the Emperor's property, and it was being bestowed by this divine figure to the average Japanese soldier to fight with in his honor. This symbol was very important to the Japanese, enough so that when early rifles such as Type 38's were sold to other countries or taken out of Army service, the mum was defaced in some way in order to make it no longer the Emperor's property.

At the end of World War II, millions of Arisaka's were given to US Armed Service members as souvenirs of their service. While it is unknown for sure who ordered the process, as no records have survived or been uncovered to confirm, at some point during the occupation surrendered Japanese rifles began to have their mum's defaced in a very organized effort. Given the history of the mum and the Japanese people, as well as their efforts to deface mums on rifles sold out of service pre-World War II, it is clear that the Japanese would not want US Service members taking home rifles with intact mums. 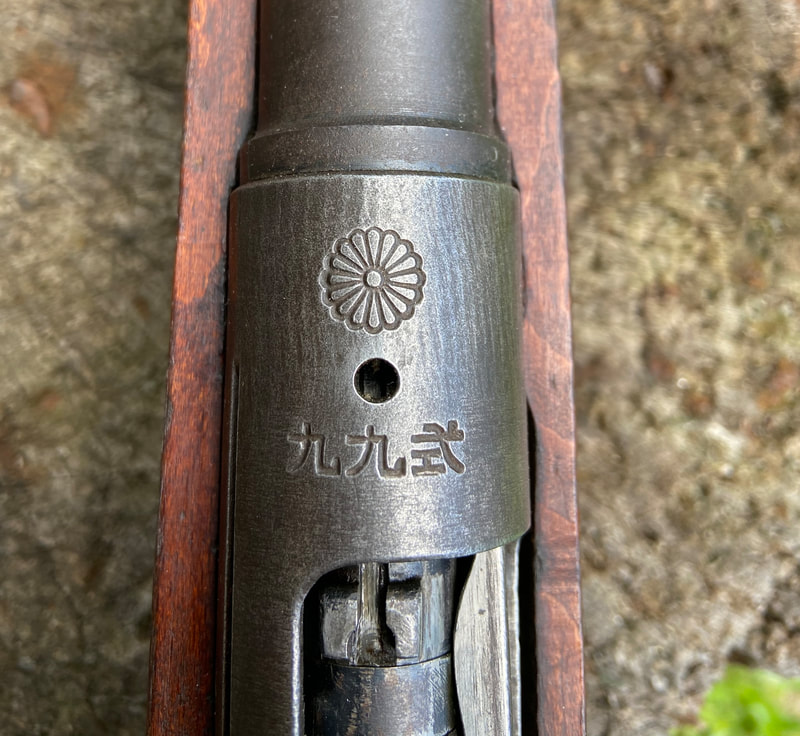 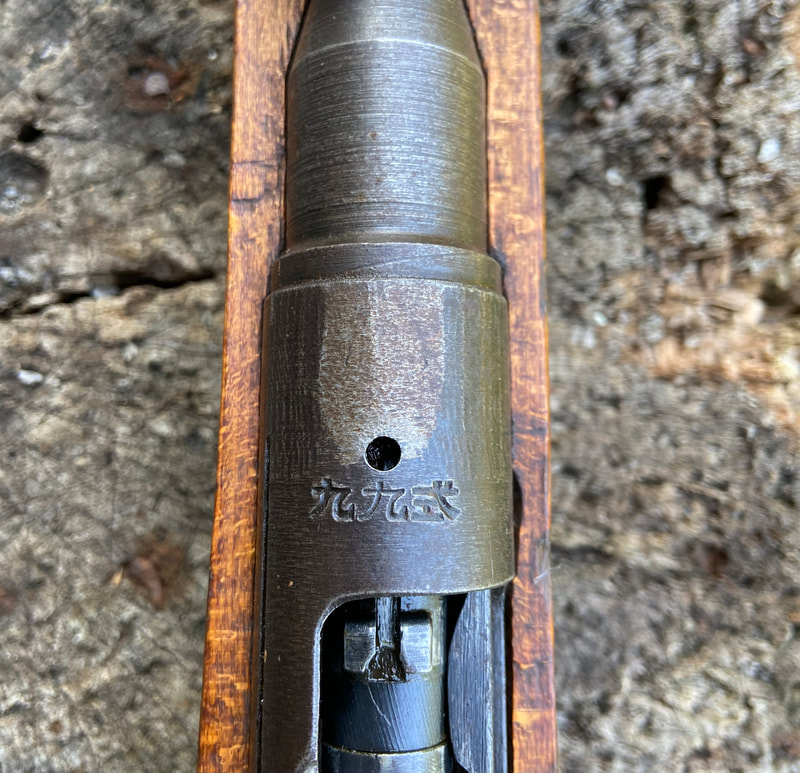 A comparison of an intact mum vs a defaced (ground) example
​
​      Therefore, many collectors will say if you have an intact mum on your Type 99, it is a battlefield pickup, taken prior to the Japanese surrender when the mum defacement began in a very organized effort. While an intact mum, especially on earlier production rifles with their monopod, dust cover, and AA sights still attached might lean far more heavily towards a war time bring back, the mum itself is not enough to indicate this.

​      Many rifles can be found with intact mums that were clearly taken during the occupation, after the Japanese surrender in September 1945. For example, the author of this website has a Type 44 Arisaka bought directly from the family of the veteran who brought it home. The veteran made it clear he picked up this rifle in Japan during the occupation, and the unissued, arsenal refurbished condition adds to this likelihood. ​ 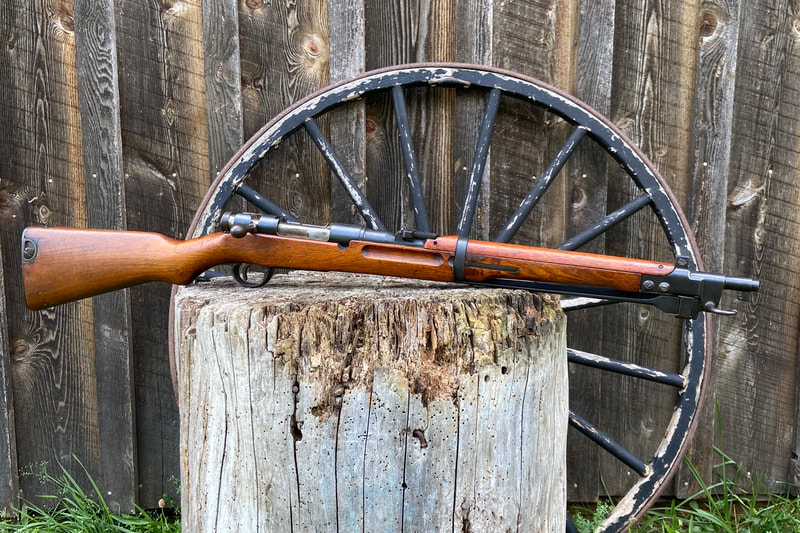 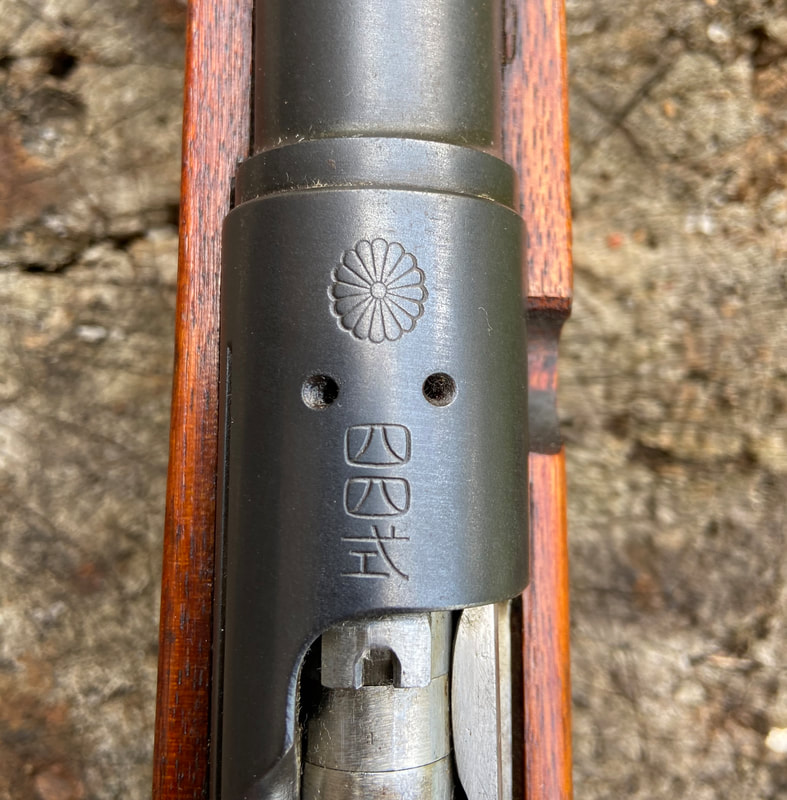 Photos of the previously mentioned Type 44
​      Therefore, without proper provenance, an intact mum is not enough to conclude that your Arisaka with a true "battlefield" pickup. Of course, an intact mum is much more preferable to a ground mum (assuming all other condition features are  equal), but it cannot prove battlefield history.

#2 - "I have a late war Type 99 with a duffle cut. The front of the stock is separate from the buttstock portion!"

Many collectors over the years have bought their first late war, last ditch Type 99 and are surprised to find that the forend of the stock is separate from the main buttstock portion of the rifle.

The first conclusion many come to is that this is a "duffle cut". The term duffle cut refers to the act of an Armed Service member taking apart a souvenir rifle and cutting the forend of the stock off to fit the entire rifle into their duffle bag or a home made shipping crate to be mailed back to the US. It is not uncommon to find Type 99's with their stock cut in this manner, often poorly repaired (or not repaired at all) post war when the veteran returned home.

However, the majority of late war rifles assumed to have their stocks duffle cut were actually designed this was by the Japanese. On most late war, last ditch pattern rifles the front barrel band is actually welded and pinned in place on to the barrel itself. This band holds the loose portion of the forend in place, along with the rear barrel band. Often this forend piece is quite loose from shrinking over the years and the overall rushed production of these late rifles.

So why were these stocks made this way? While no official Japanese sources are known to exist explaining the change in production, it most likely was simply a way to save as much wood as possible for wartime usage. This allowed of the Japanese to make more efficient use of the wood they used for their stocks. On some examples a distinct difference can be seen between the forend and buttstock wood source, implying they were from different pieces.

Therefore, if you have a late war Type 99 with a separate forend piece, it was most likely produced that way.

#3 - "My late war rifle has a plumb style bolt handle, so it must not be correct. It doesn't have the cylindrical style like all late war rifles have."

One common misconception is that all late war Type 99's use the cylindrical style, rough late war bolt handle. Here is a comparison between the two styles: 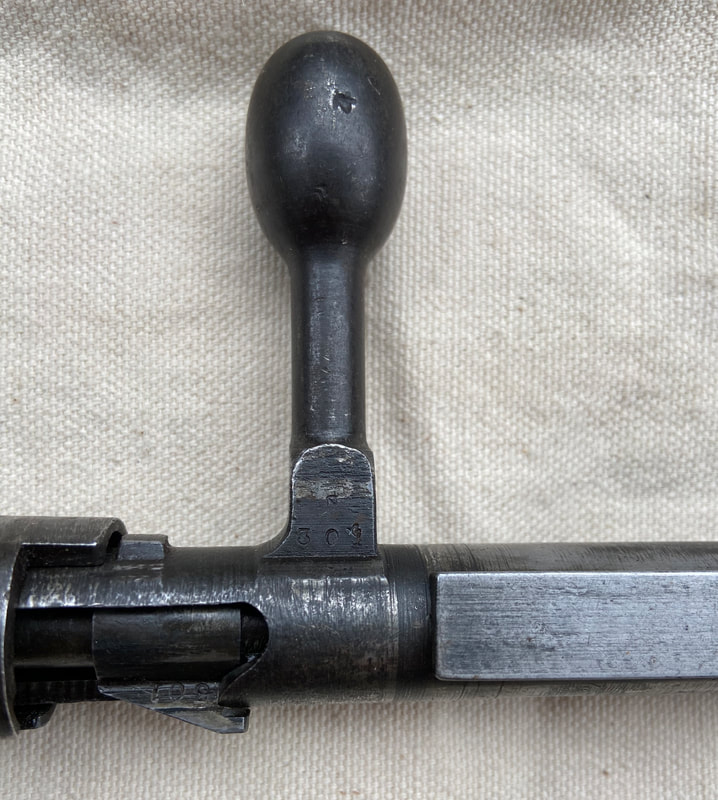 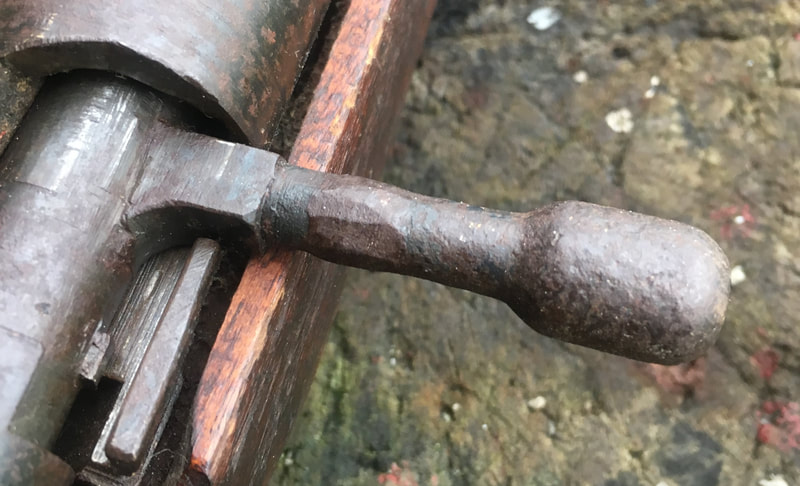 When many new collectors see a late war rifle with a bolt style similar to the example on the left, they assume it's either mismatched or the rifle is a "transitional" example made prior to full last ditch production.

This simply is untrue. Several manufactures of Type 99's never switched over the the late cylindrical style and used the plumb style right up until the end of production. Toyo Kogyo and Kokura, for example, never used the cylindrical style on any of their rifles, including the very last 35th series and 25th series examples. Mainly only Nagoya made late war rifles and rifle subcontracted to makers under Nagoya supervision (27th series and 9th series Howa and Izawa rifles) will use this late war style. Jinsen 40th series examples will also use the cylindrical style bolt handle later in the series, despite how their early production examples were assisted with mainly Kokura parts.

In conclusion, a late war rifle with a plumb bolt handle does not necessarily indicate a mismatched bolt or a transitional model.