Kokura is the only arsenal that produced these late war style Concentric Circle rifles. They generally follow the pattern of late 25th series Kokura rifles with a few differences. It is unknown when these rifles were made in relation to the 25th series, but it's important to note that even the latest Kokura rifles still had dust cover grooves while the majority of Kokura CC late war rifles do not.

-There are some slight variations in the size of the Kokura arsenal stamp throughout the production of these rifles. This example has the smaller size logo

-The rear barrel band lacks a rim around the retainer screw, just like many late 25th series rifles

-The front barrel band continues to be stamped with the serial number, despite being pinned in place on the barrel 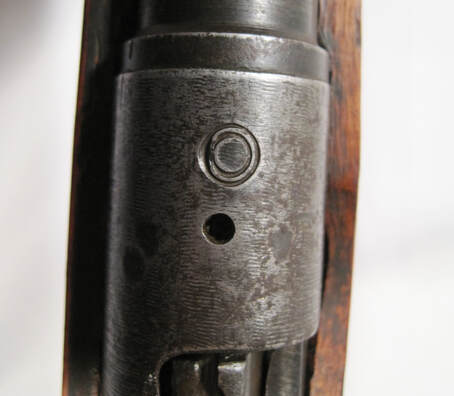 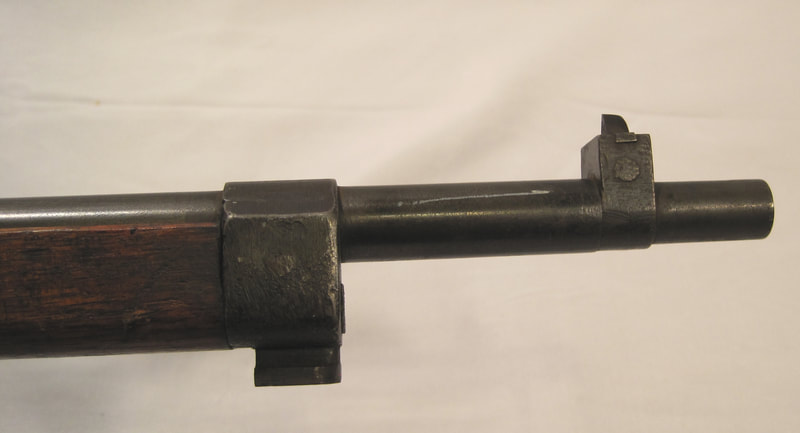 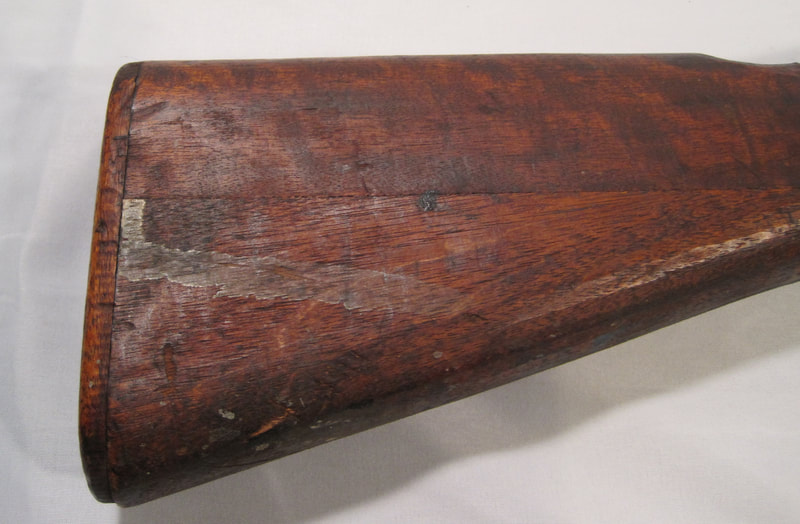 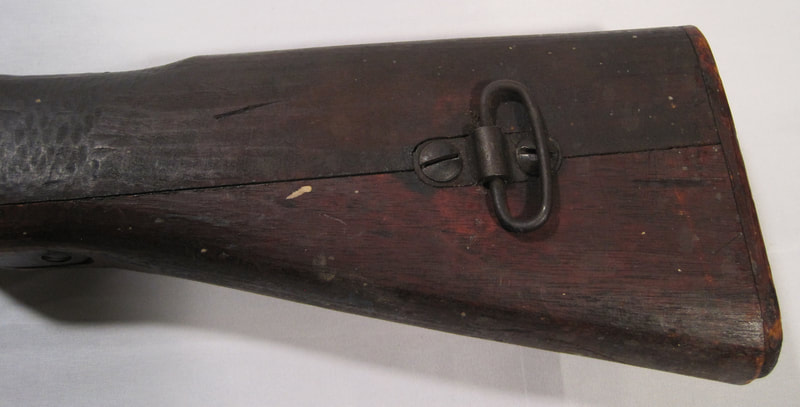 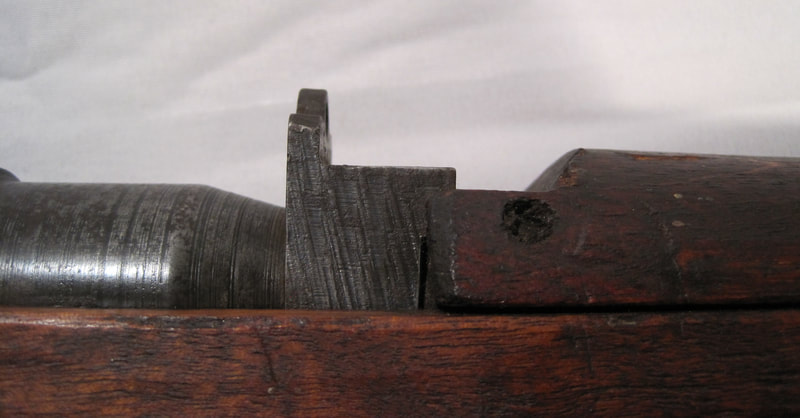 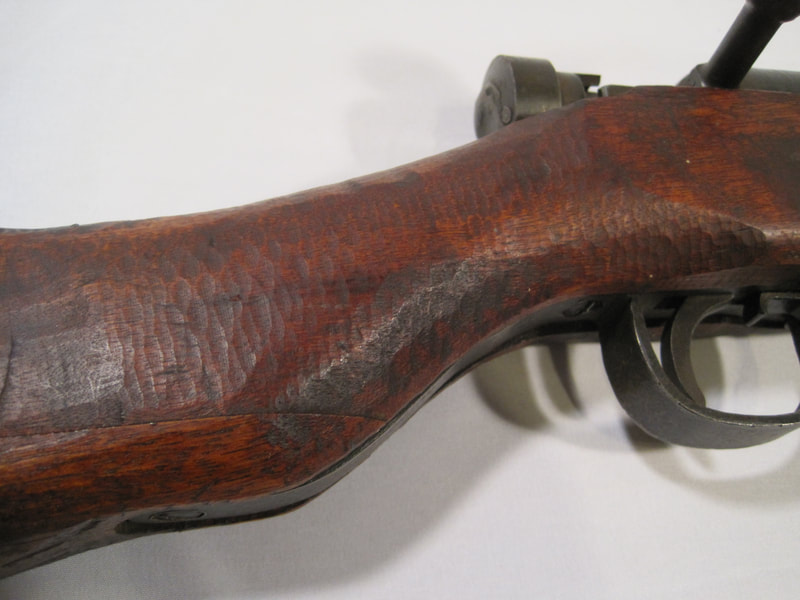 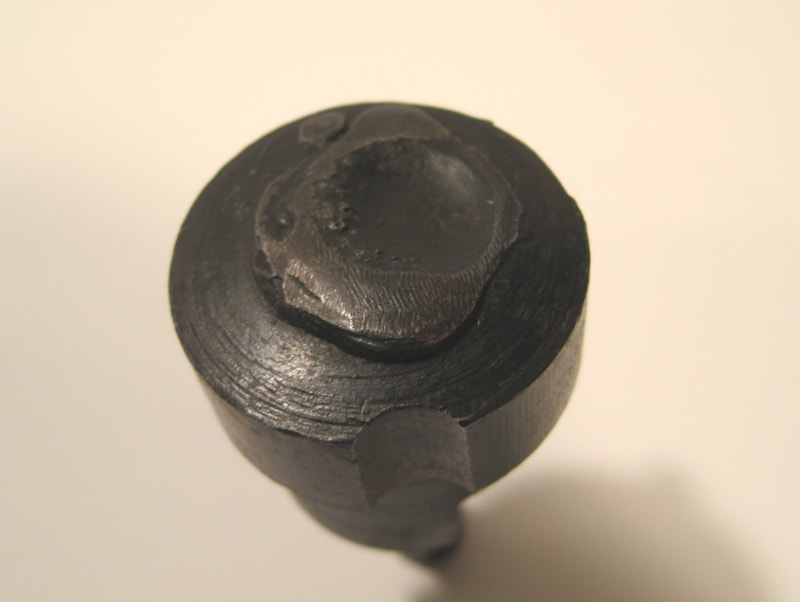 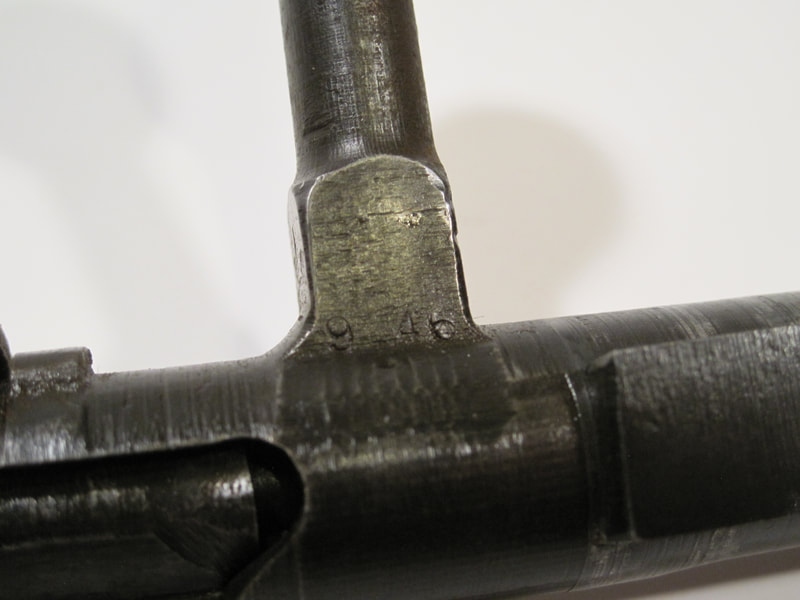 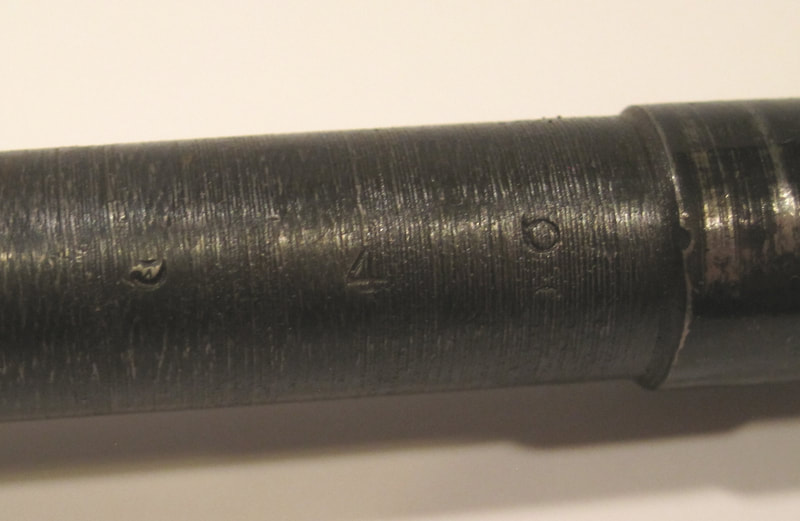 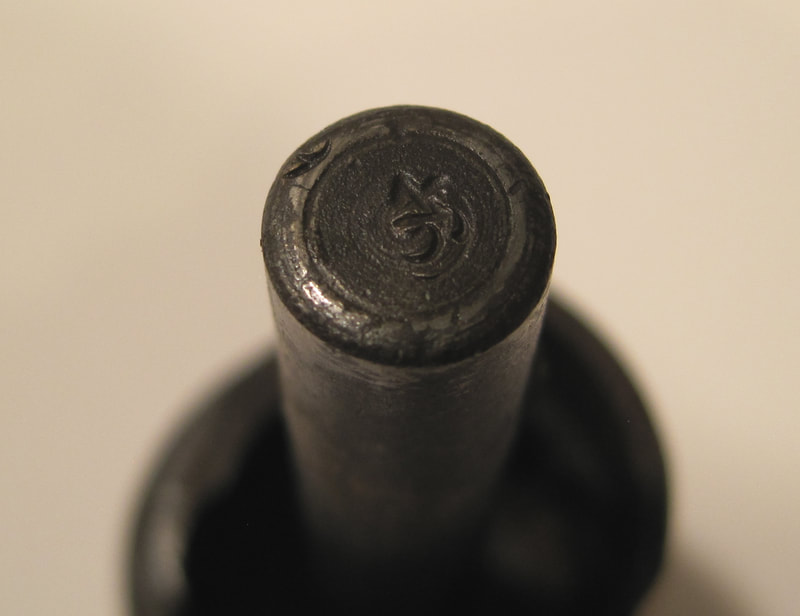 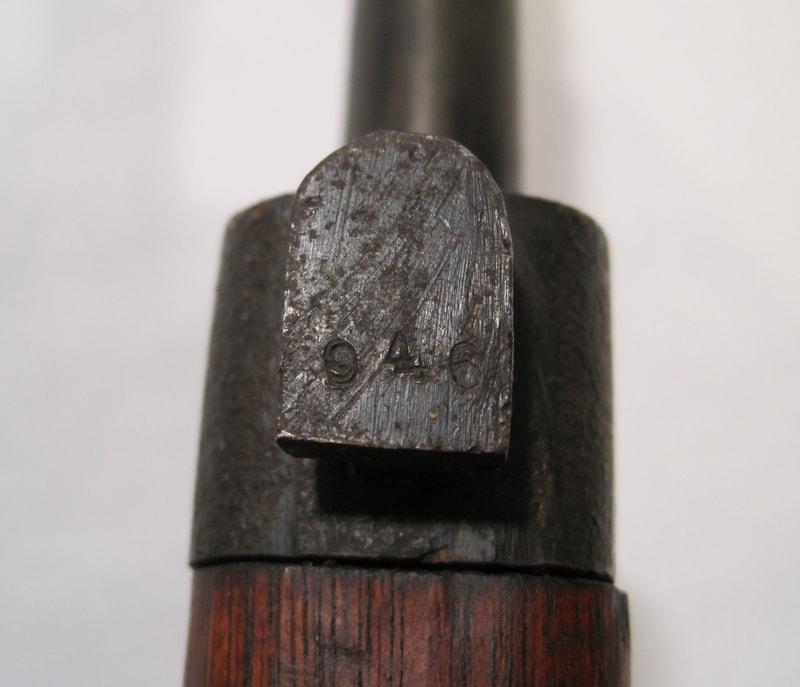