Nagoya produced roughly 1,500 Concentric Circle Type 99's, in the pattern of early style Type 99's similar to the 1st and 2nd series. These rifles have monopods, AA sights, chrome bores and bolt faces, and are of good quality. Many seem to be missing dust covers, so it is not entirely known if these CC rifles were made with them from the factory or if they were removed later.

Often the CC mark on the receiver of these rifles is over a previously ground mum, though very professionally done compared to the post war defacement. 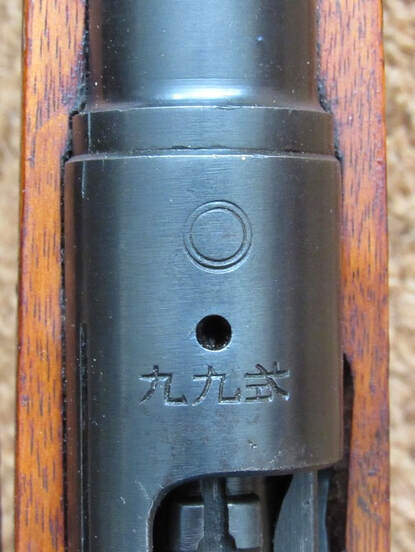 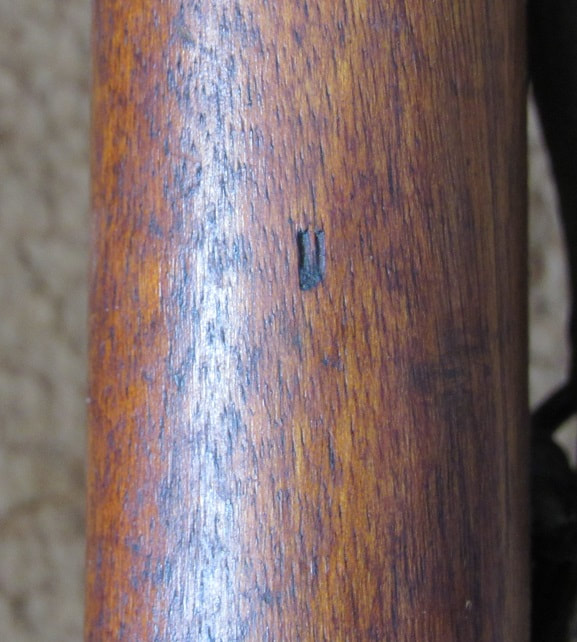 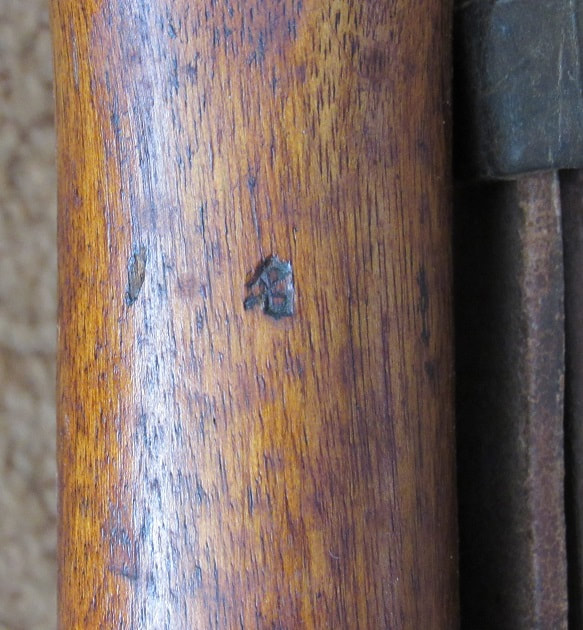 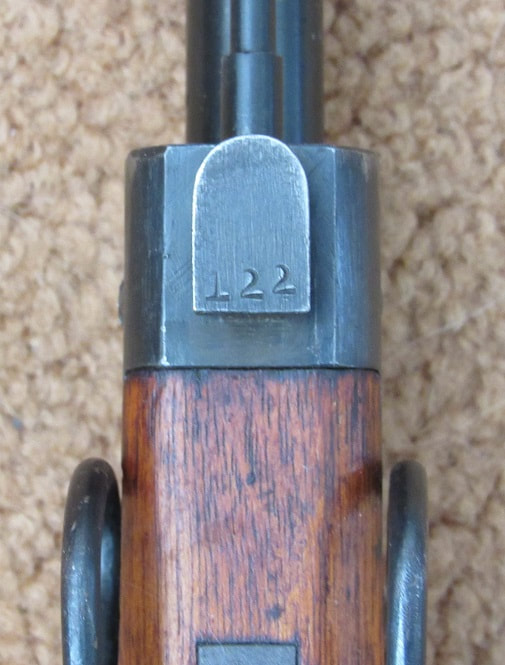 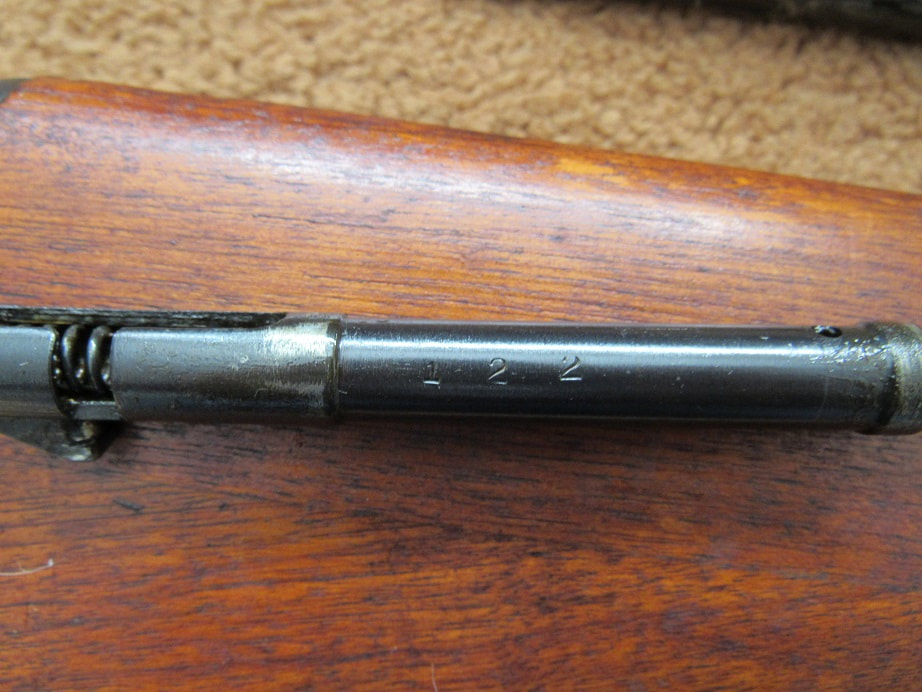 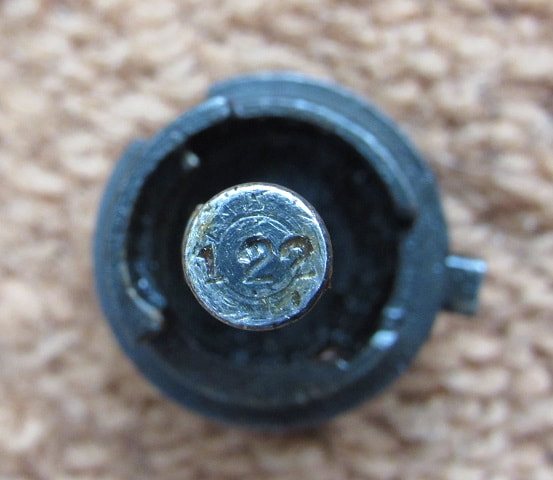 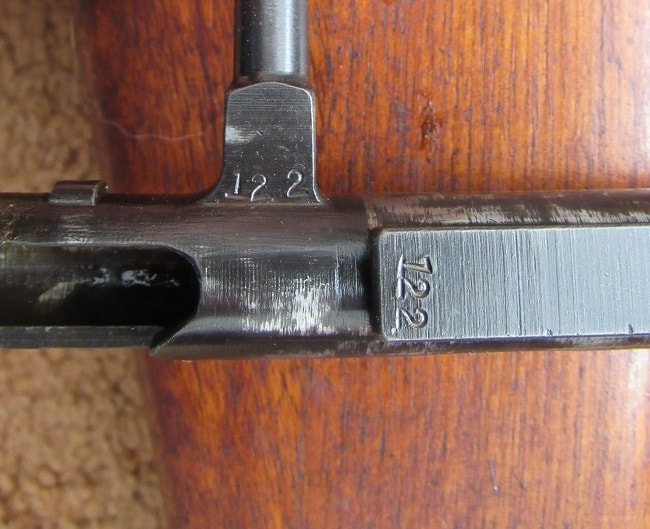