All rifles in the 21st series would have originally been early pattern rifles, made with a monopod, dust cover, AA sights, and long cleaning rod. A few specifics to note about this series:

-Many Kokura monopods feature a "flat foot" style to them, unlike the slightly curved style found on other manufacturers.

-Firing pin is numbered on the locking portion of the pin, instead of the firing pin body as seen on most other Type 99's. Extractor will not be numbered.

​-The front front barrel band is not numbered to the rifle. This will change later in Kokura production.

Special thanks to BG ED of the Gunboards forum for providing photos of this rifle. 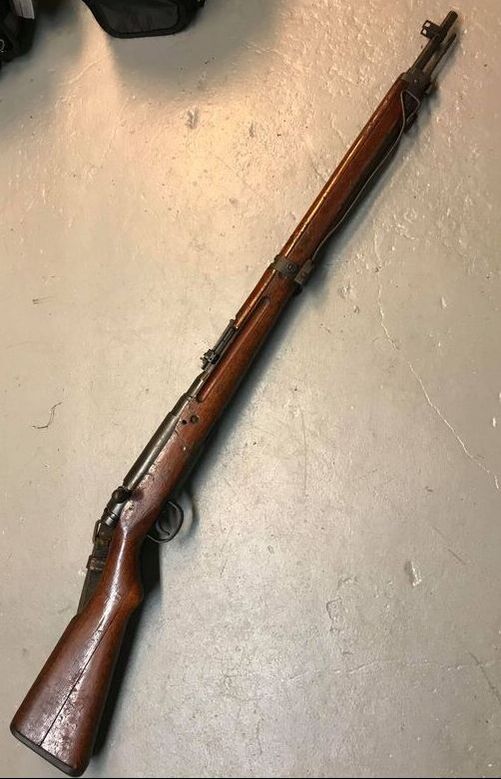 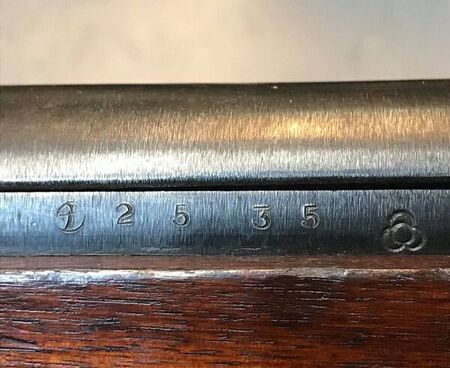 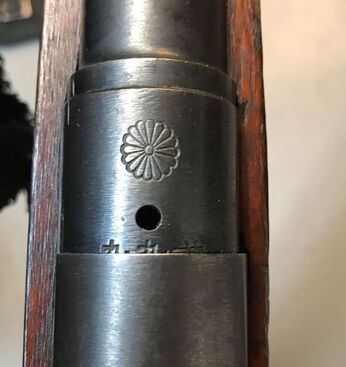 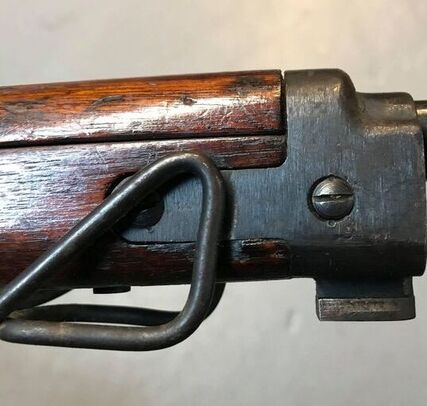 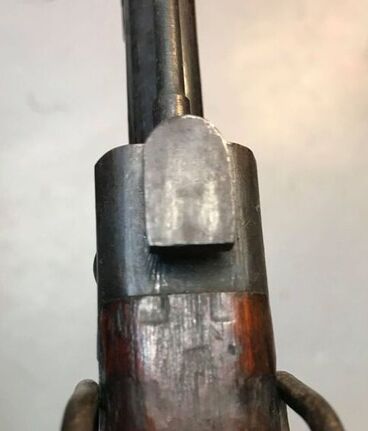 The bayonet lug on early Kokura rifles will lack a serial number. Later series rifles will have this part numbered. 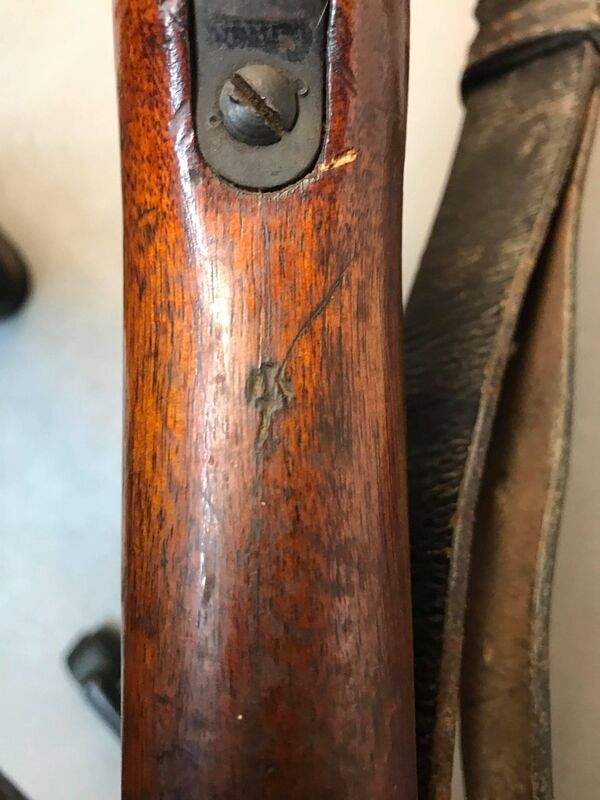 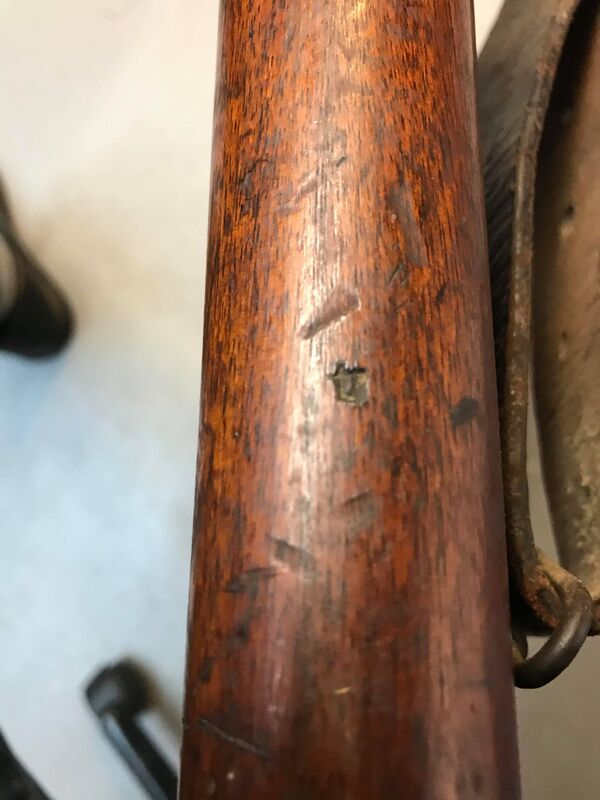 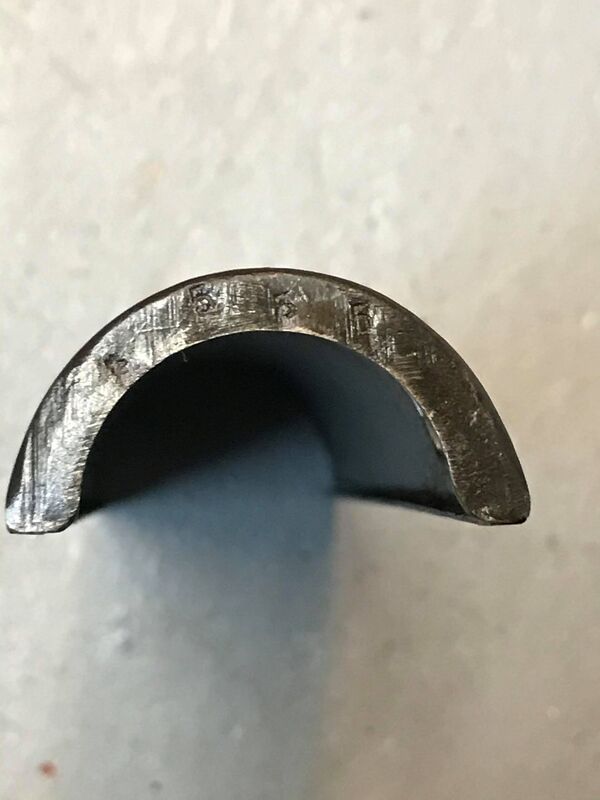 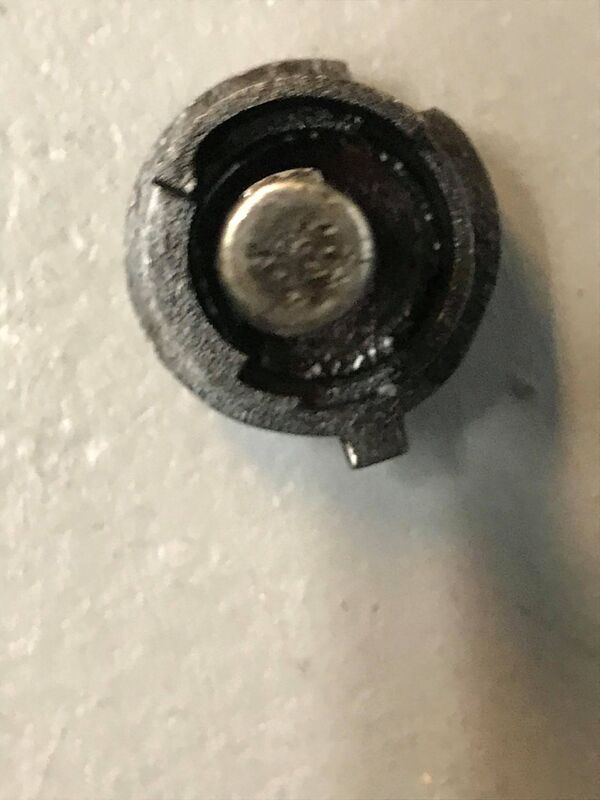 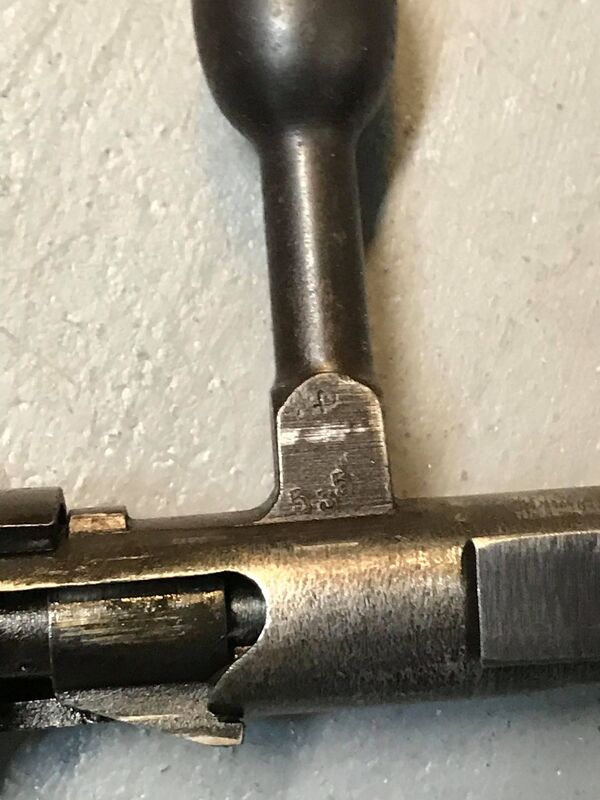 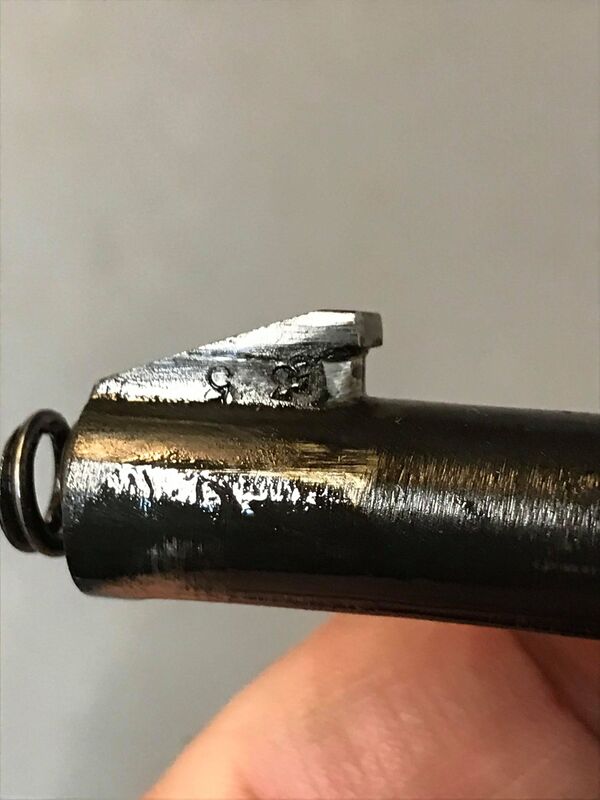